However, as a brand-new storage medium, SSD is completely different from the previous HDD (mechanical hard disk) in terms of working principle, which also causes the SSD to be consciously maintained in daily use. Otherwise, the speed will be severely slowed over time, and the life of the disk will be shortened, resulting in loss of data, data damage or even scrapping of the entire disk. 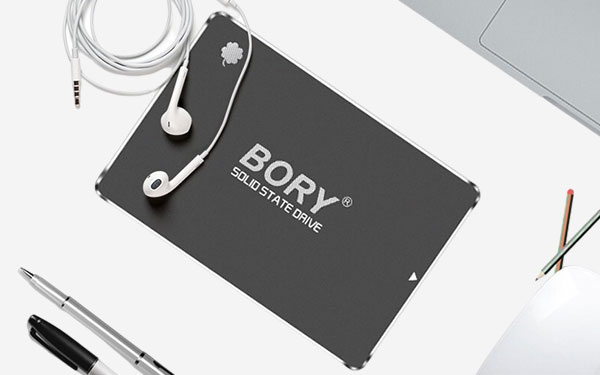 AHCI is not turned on, 4K is not aligned, xp system is used

These three can be put together, because they are closer to the precautions during system installation rather than operations during daily use. The first is AHCI, which is a transmission protocol for SATA hard disks. Although AHCI is now very backward, although it is silly to optimize the small file read and write performance of SSD solid state drives, it is still sufficient for SATA SSD.

However, whether the AHCI protocol is turned on or not must be performed before installing the system, otherwise it will directly cause a blue screen or fail to enter the system. Although the current NVMe SSD no longer needs the AHCI protocol, it is for those computers with SSD+HDD dual hard disk design. , Turning on AHCI still has the positive meaning of improving the performance of traditional hard disks.

You may not understand what it means when you see "OP space"? In layman's terms, it is necessary to deliberately leave a part of the unformatted area on the SSD solid-state drive when partitioning. This range can reach up to 50% of the total SSD capacity, and at least 17%-20% should be reserved.

First of all, the reserved capacity will be used by the SSD master as a "backup". If part of the flash memory block in the entire SSD is damaged, the master will automatically replace it with unallocated space, which will extend the overall SSD in disguise. life.

Secondly, the "self-maintenance" of the SSD just mentioned, that is, the garbage collection operation, needs to rearrange the entire disk data, which naturally requires space for copying temporary storage. If an SSD is completely filled, garbage collection will no longer work normally, and the performance of the SSD will drop significantly.

Finally, many SSDs now support the "SLC working mode", that is, when the SSD has a large free capacity, only the first layer of the multi-layer flash memory (MLC, TLC) is used, and it works as an SLC flash memory. In this mode, the life and performance of the SSD will be greatly improved, but if the remaining space is less than a certain value, then the SLC mode will fail, and the SSD solid state drive will also slow down.

What should you pay attention to when you assemble a computer and buy an SSD solid state drive
Back
How to choose a computer memory stick? What is the most suitable capacity?
Hotline service